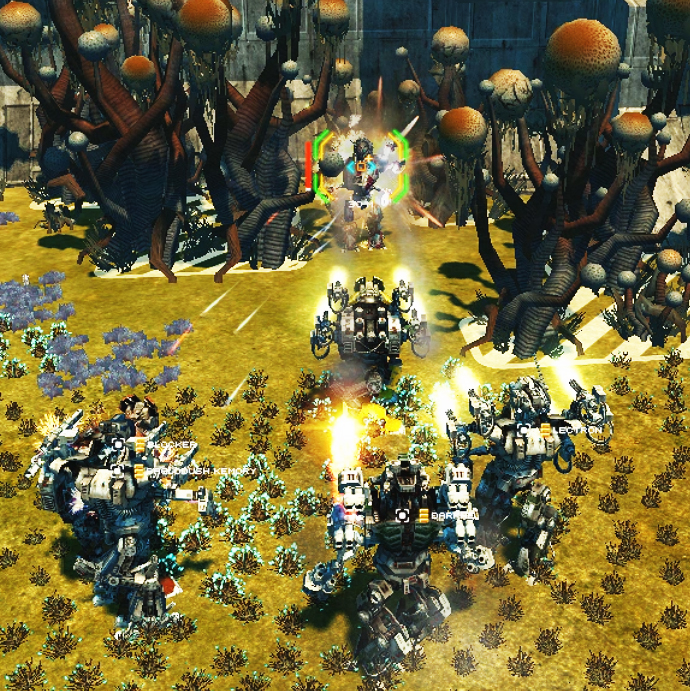 The Pitboss is here!

We have been teasing the release of the Pitboss for months.  It has been in development for that long (among other things), so we are very excited to finally release the Pitboss into the wild!  I suppose this is just the beginning of an even greater invasion of new, challenging, and rewarding NPCs.

A Call to Arms!

The Nian lifeforms have infected one of the Syndicate’s experimental weapon platforms based on the Legatus model.  It seems they were lax in excising all Nian AI components from the platform.  While it is not a fully capable Nian like the Observers, it still has subroutines to respond to aggression much like the other infected Nians found on many islands.  The Syndicate have indicated however it is many magnitudes greater in defensive capabilities to models currently in circulation.  The Syndicate are displeased as this platform is built with many expensive rare materials and was the subject of an immense research program.  The Syndicate have since relocated these scientists. 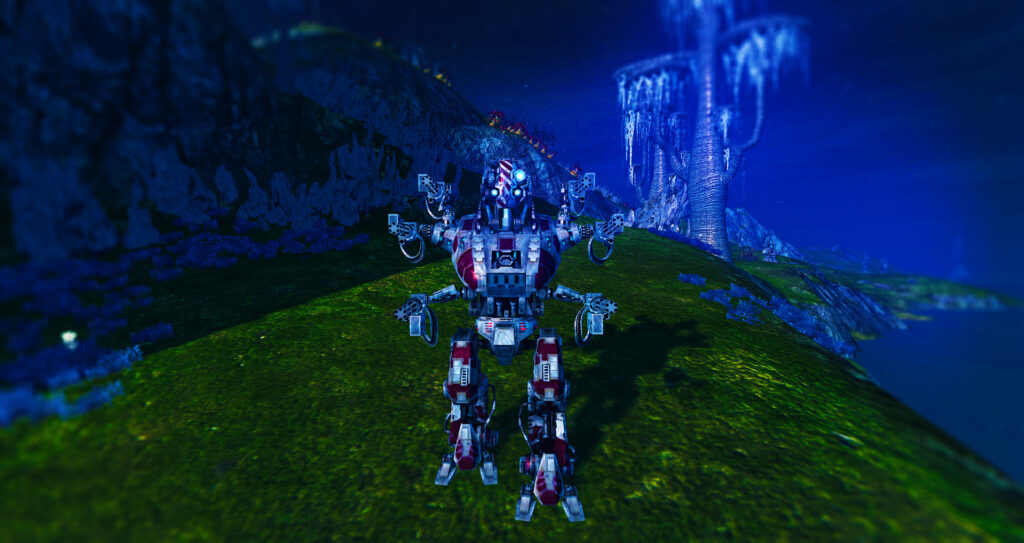 The Pitboss is not amused..

This is the first of many NPC design experiments where the team is introducing more difficult, group, PVE end-game content.  PVP sandboxes are great, and we are keen to mix these ideas onto Beta’s soon enough, but we want to provide a crowning achievement for the Alpha Boss circuit created in the earlier patches post-launch.

The Pitboss is orange (non-aggressive) random-roaming (non-path fixed) NPC.  It is classified as a Boss-type, so loot is automatically split to all aggressors.  Note that if you drop aggro, you might not get a cut of the loot.  The Pitboss spawns over the course of several days, and respawn time is irregular with added noise like the other Boss-type NPCs.

This design we hope provides an opportunity for many players, of different corporations, or solo players, to participate in an activity together and all get duly rewarded.  Speaking of rewards – they are massive.  Many kernels, hi-tech gear, prototypes, plasma, and even a new shorter EP Boost Item.  Like all activities, this NPC too rewards EP.  1000 EP to be exact (times your EP multiplier).

Imagine what EP you could get with an EP Booster on, during an EP Bonus event, or as a new player!

The question many have: Will I need to join up with other players to defeat this NPC?
The answer: Yes. 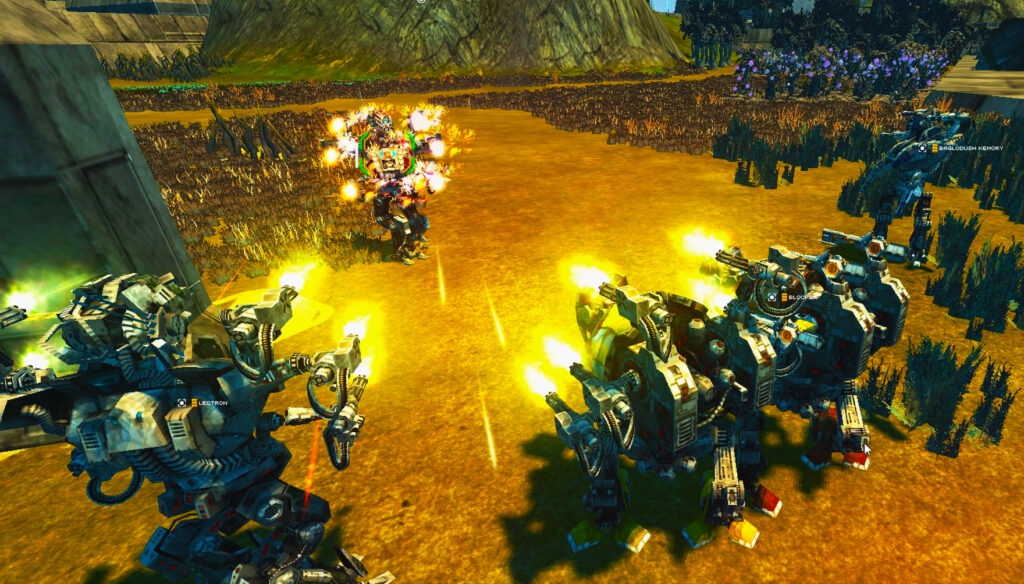