The server has arrived!

The server has arrived! 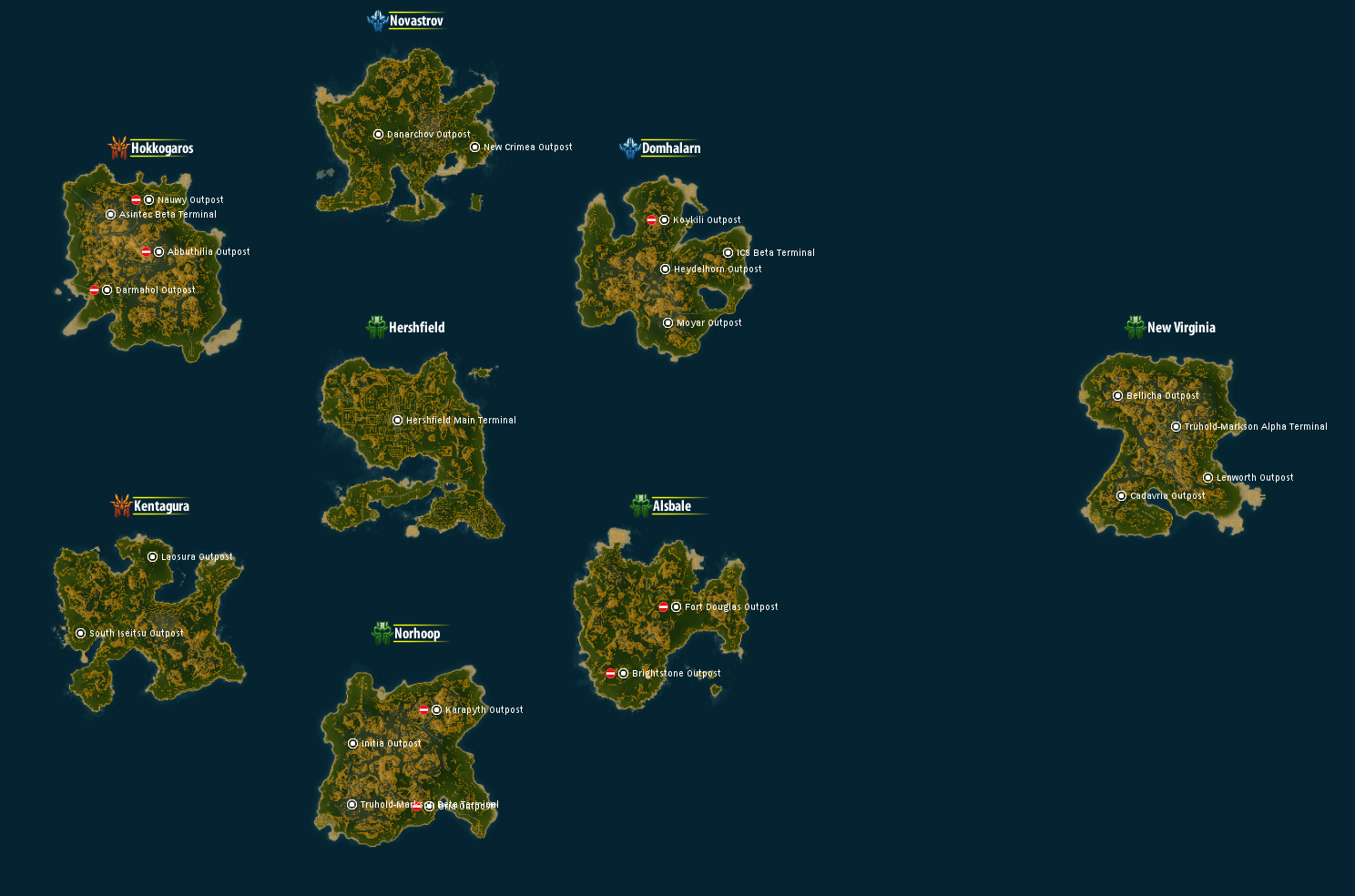 Avatar Creations has released a preliminary Standalone-Server installer.  They have not released source code, yet.  They have not released the dev-client, yet.  There are known bugs that are actively being fixed, and there may yet be many more to find.  We are actively finding and communicating these bugs.  If you have a server running and are finding bugs you too should report them to AC.  Be clear and precise.  The easier it is to understand and verify the more likely it is it will be fixed.

As some of you may noticed the server application is not a pretty GUI tool to change everything one would want from some slick front-end like other high-end game engines.  These guys built all of it themselves from scratch.  This makes it all the more challenging as a technical problem as we have to learn with little documentation how it all works.  There is no manual.  No steam guide.  No buttons to click to auto-magically do the things we want.  If we want a button, we have to build it.  And dammit, that’s what we are going to do!

With the release of the server we have hit the ground running, even very recent additions to the team are already operating at peak capacity.  The ambition and dedication on the part of these members are a sure sign of a bright future for the project.  We have been preparing for this for months, and can confidently report significant progress in a very short period, even with the limited release and frequent patches.

Our technical teams are now fully operational and will be operating in a few capacities:

The design teams are operating as originally specified with the additional advantage of getting direct feedback on their ideas, and even seeing prototypes of their designs implemented.

The servers you see that are part of the OpenPerpetuum Project are experimental platforms.  If one has open registration -you play at your own risk-.  To ensure our future Live Server will not have rollbacks or wipes to correct terrible mistakes, we are learning how to keep things stable, push, and track changes.  There are a lot of mechanics, pipelines and tooling being developed to support these activities.  This is nothing new for software projects of this scale and are necessary investments to support the work.

At this point we can say we are getting exactly something as complex, but lovably perpetuum-y as we expected.  We are ecstatic to have the server and database to play with already!  We hope the source is pushed publicly and the release of the dev-client is short to follow after more bug-squashing.

You might wonder after all these words, what is it that we have even done? 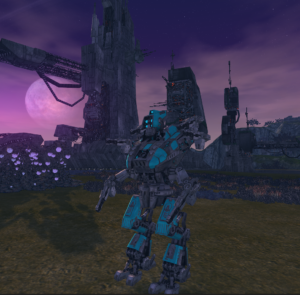 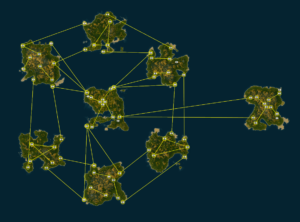 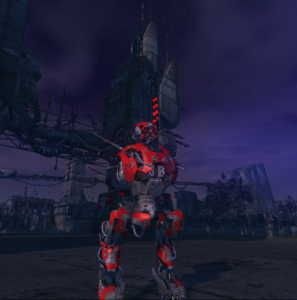 Until next time,
-OP Team