We are going Live!

Following the surprise announcement of the official server closing we have taken this as a call to action.  We had a much longer term plan for design, implementation and testing a fully featured, stable release, for our server.  Given this accelerated deadline, and loss of a guaranteed source for your perpetuum fix, we are preparing to offer: an open registration, dedicated hosting, server that will be live patched with all of our developments as they break.

That’s right.  We are preparing to release a Pre-Alpha server where we will accommodate a completely unrestricted playerbase and participation among members of the community to meet the estimated shutdown of the official at the end of January.

If you want to join just to play and learn the game: we welcome you!

If you want to help us test and find bugs: you can help!

YOU will be on the front-lines of the new era of Perpetuum!

It is still a testing and development platform.  We will actively seek feedback from all participants, bugs, balance, etc.  We will also perform a complete wipe and reset of all player data at the end of this testing phase, and potentially during, to support testing and fixes.  Again, there are many aspects of the game that are unrefined, the server is ripe with old and new bugs introduced in recent weeks with the standalone patches.  The experience will be rough.  I cannot emphasize enough how truly pre-alpha this server will be.  In essence, we are committing to opening a clone of our development server, and properly hosting it for mass player participation.

This will also mean our Patreon will be open for funding beginning immediately to cover the costs of the dedicated server host.

Our primary challenge is that we do NOT have server source code, as promised by the AC devs (as of 12/31/2017).  We can only speculate that the standalone changes, and subsequent bug fixes, are causing some hesitation to release the source as the patching may be an ongoing process.  It is our attitude that open-sourcing now will allow us to directly assist in that effort, because one way or another, the bug must be fixed.  This means that all changes we know to be server-side, or bugs that are isolated to the server, can not be addressed until AFTER the code is released.  This will compress the time our developers have to work on this problems, and may mean further delay in the case of a number of game-breaking issues.  In the short term, bugs that cause crashes, if isolatable, will have associated content disabled to mitigate damage and interruptions of the game experience.  We have already found some that not only tank the client but wreak havoc on the server process and cause wicked side-effects to all players.

The second challenge is tool development and the Developer Client.  We are already actively developing tools to assist our game design teams in committing and testing changes they have been sketching out over the last months.  These tools will radically reduce turnaround from design, to implementation for all team members.  This however is a great deal of work, compounded with a rushed release date will make things hectic.  Second, the Developer Client has features that GREATLY enhance the ability for even a lay-user to manipulate the layer data of zones.  Without it, we will be stuck developing our tool that will likely be primarily a rasterized interface.  For sculpting altitudes, and placing decor, this is a tremendously frustrating task without a directly rendered 3d environment and computed slopes in the preview of each change.  What we know about the developer client is hearsay, but the features we know about are tools that would take our team months to develop internally (as it is essentially a 3D client in its own right).

These are not insignificant challenges and a lot is dependent on externalities that we don’t control.  But our core principle to serve the Perpetuum community as a whole, and help it grow. This demands a playable server that can provide the perpetuum experience for players that will be missed if no server is available after the official goes down.  While we would like for things to be more stable and have time to implement our fixes, changes, and new content, before going into an open-test phase, it seems we do not have that luxury.

Despite the circumstances we will do this to the best of our ability because the community needs a server for all to play.  Stay tuned for further announcements and links to the server when live, and upcoming dev blogs on all the work we have been doing! 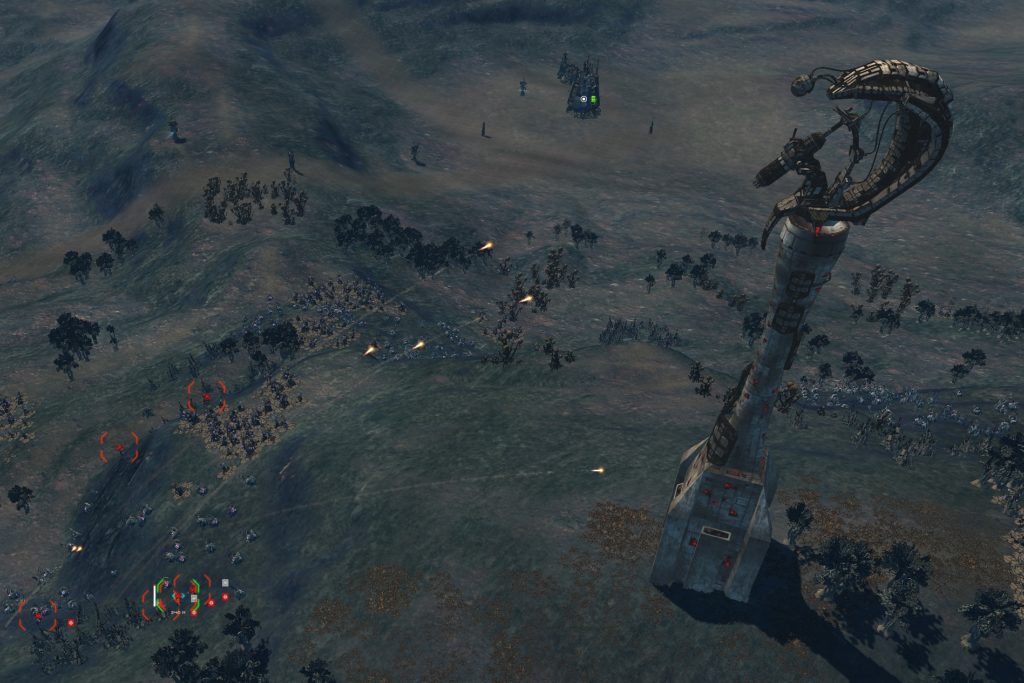