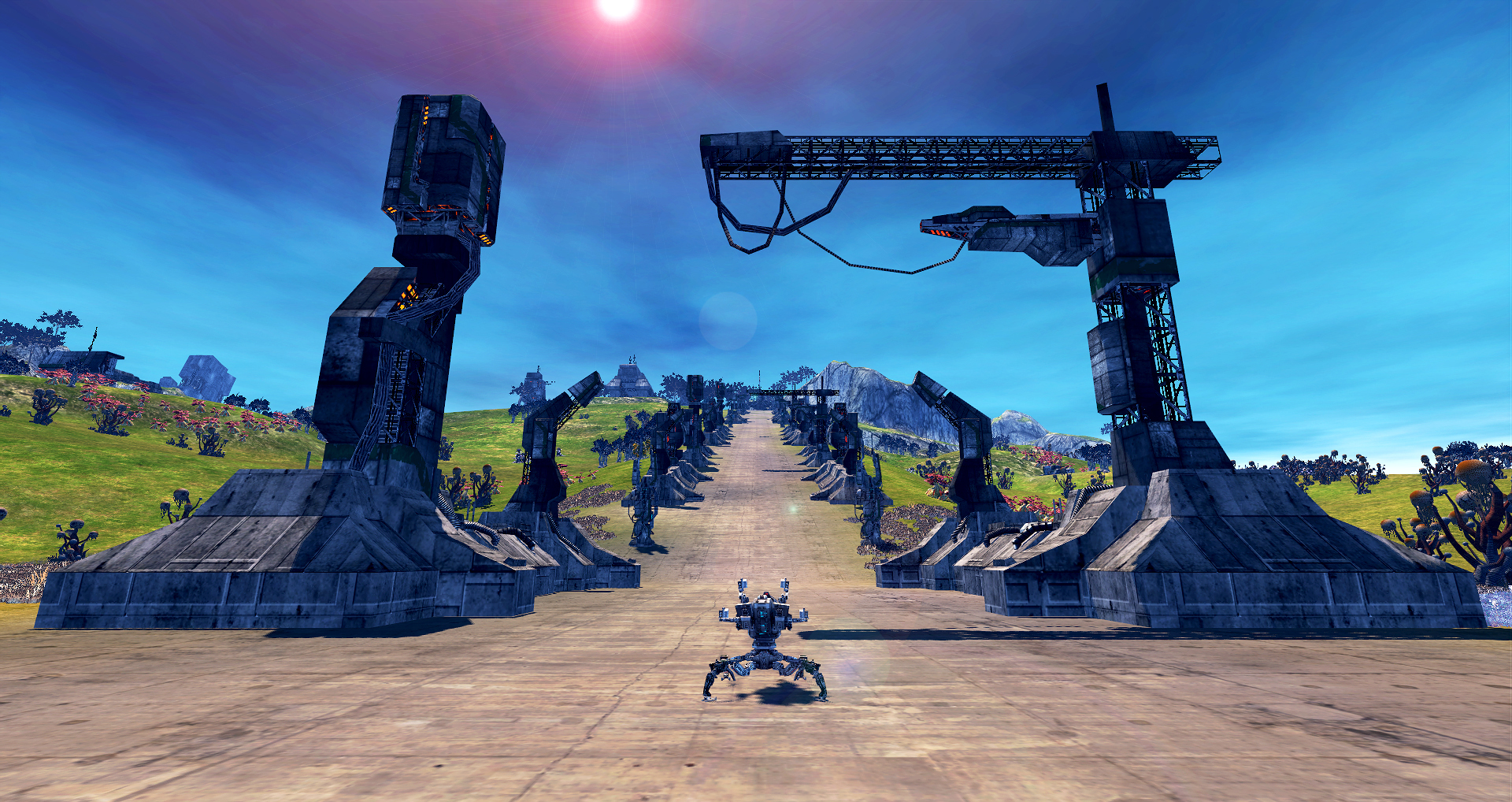 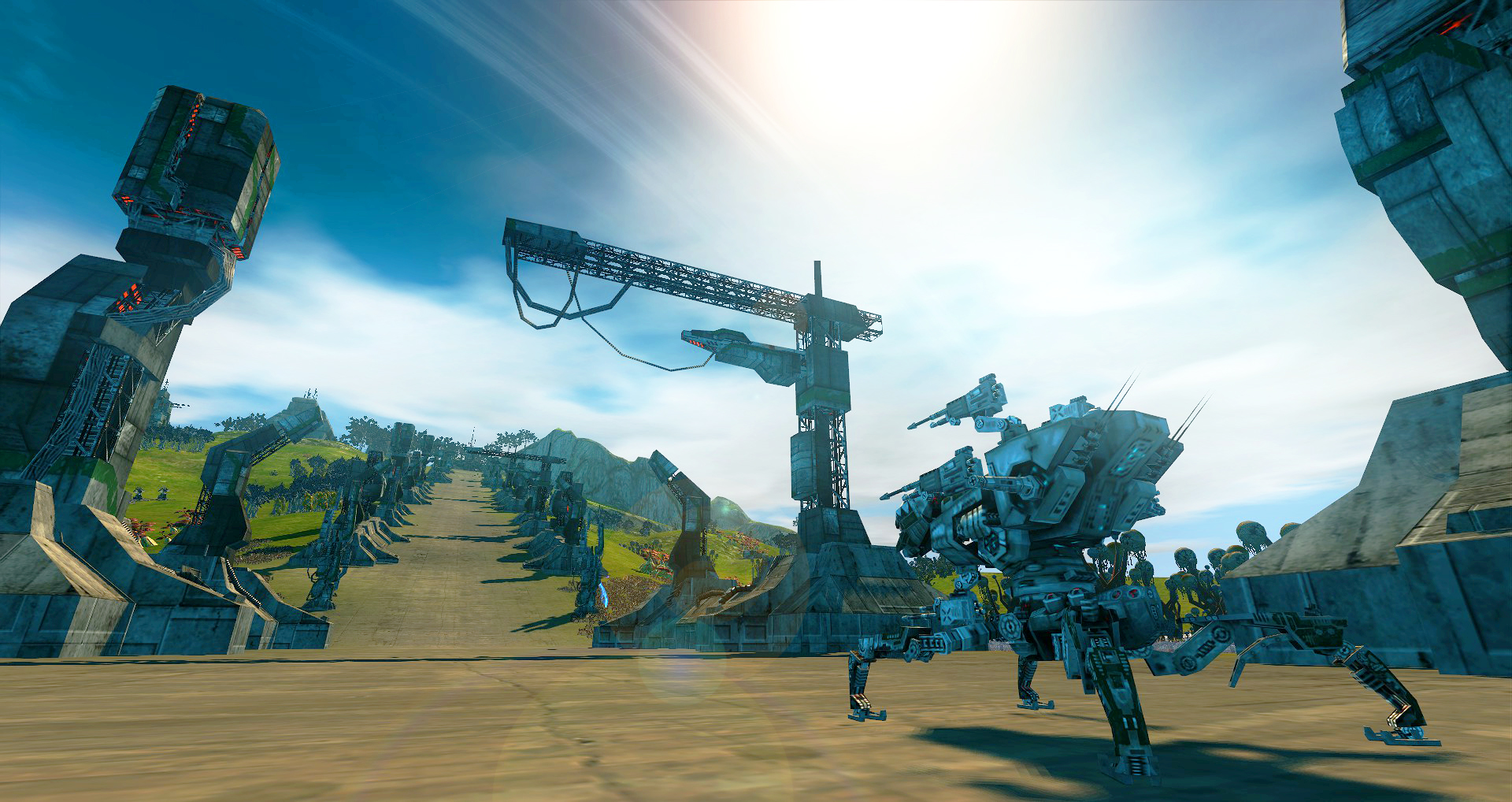 The original timeline was VASTLY accelerated to go live due to the announcement of the official going down and demands from the community.  To support these demands we have adopted an incremental development strategy, where we focus on core issues, and then build out from there.  The idea is to dock broken content, fixes, bugs, and balance that are non-essential to the core game, and allow the team to work on these issues over a more reasonable timeline.  We have also felt that the PVE experience needed further attention as well as the above mentioned fixes and balance issues.  It is our belief that this will allow for the most enjoyable Perpetuum experience and progression.  Attention will then go on end-game content, post-release, game balance in other areas, and entirely new content to integrate seamlessly along the way.

What does this mean for you?

Effectively as you progress, content will be reintroduced into the game. This also allows for greater consideration by the dev teams on what the content should be rather than tweaking a few numbers tossing it all into the server and hoping for the best.  This also means introducing exciting new content that will keep things fresh and exciting for all players for the years to come.

This is an Open Testing phase, designed to allow the community en-masse, to test, poke, prod and otherwise play and have fun, with the primary objective of eliciting feedback on major changes, bugs, the fixes, and other latent issues that emerge only after running testing at-scale.  This also allows us more freedom with changes, and more rapid development cycles as the players become part of the testing team in this phase. It also acknowledges that while we are a diverse dev team, we can always learn and take on valid suggestions from those participating in the Pre-alpha. As a sweetener for your participation, participants will also receive a reward for their participation!  The details of this will be announced at a later date.

And still more to come after this!

Some of these are wish-list items, some of these are essential to the progress of the project.  As you are aware some of these above are big changes.  Big changes also come with big problems, and we have learned many lessons from the follies of our ancestors.  So our development model and delivery may not be in big chunks as these phases suggest.  Instead, think of these phases as windows of time where these features will appear in the game.

We are also aware of some major technical hurdles with the client that prevent or create significant difficulty with some of our ambitions.  We know what the limitations are and we hope with some help from the AC devs we can potentially do a lot more, but this is contingent on their own volunteering to help the project.  It is important to remember, we, and any ex-AC devs, are doing this on their free-time.  Creating an expectation of work is unfair to them and the work they have already done.

…Now to what everyone was reading this blog for:

When do we go Live?

(When is the last wipe)?

This is when the last wipe will take place and when the persistent Perpetuum universe will begin anew for everyone.  However, this is contingent on team progress on a few issues.  When we have a solid release date, we will announce and host a release day event!

Finally, we would like to close with sincere gratitude to everyone that has made this project a reality:

The AC devs for making this possible and all of the work they have done, and continue to do to make this a great game.  We are in awe of what Avatar Creations has done over the past decade in building this game we so can enjoy it, and for opening the server code to the community so we can help develop it further.

The OPP team and contributors for dedicating their time and expertise to make the best Perpetuum we can.

The OPP Patreons for contributing of their own hard earned money to fund the server.

The community and players like YOU that have made this all possible through your support, feedback, testing, playing, shooting, mining, building, destroying, fighting and coming together to unify for a common cause: the future of Perpetuum!