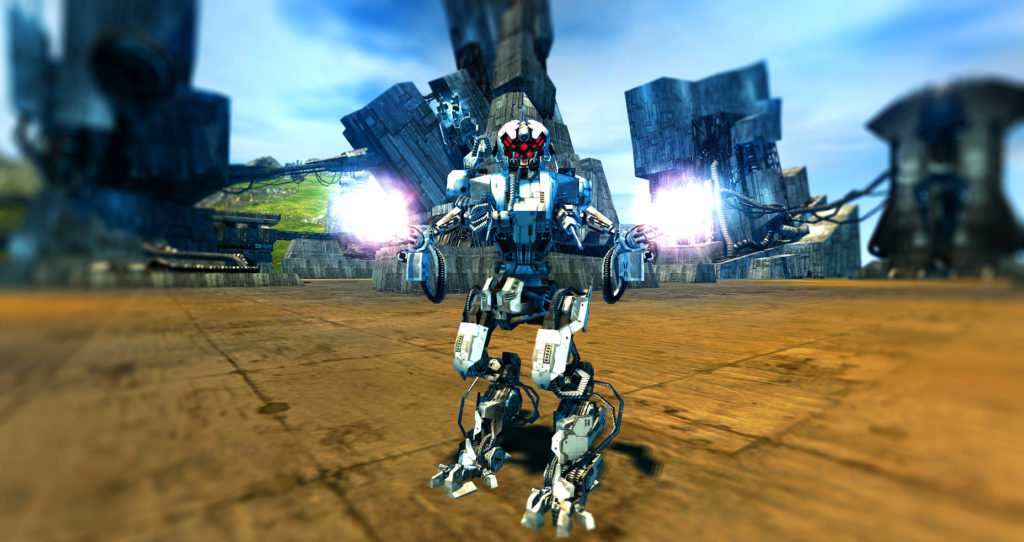 Nians,
Our next phase of development is already underway and would like to share details of the upcoming patch this weekend, and sneak peek the one coming after.
This Sunday at the regular patch time there are a great number of changes, bug fixes, features, and new content based on our roadmap and your feedback!

All Mk1 Haulers have been given an increase in cargo sizes by at least 50% to as much as 500%+!
Most are simple increases, however a major change to the nature of how the Scarab operates was introduced to move it into a new role as truly a “Freighter” type hauler.
The Scarab is given an enormous cargo, more tank, but is much slower.  This type of hauler is not something that travels alone, and not without mobile teleports.  The idea was to move the focus away from having a caravan of scarabs to move massive amounts of goods, but to involve more players together in a teamed-activity of combat-escort.  Only one player will be needed to run the hauler, while others will need to actively scout and defend when the Scarab is vulnerable.  We think this will move the logistics-meta into a corp and squad-based activity.  Solo players will still have the Lithus and the other classes to use, all of which will now have greatly expanded cargoes.

Pelistal Mk1s have been given an increase in CPU on all bots, a slight increase to the Waspish’s Accumulator, and increased the optimal range on small missiles.  Based on community feedback, the Pelistal toe-to-toe with other faction variants seemed to under-perform in most cases.  Pelistal is a problematic faction to balance because the weapon system and tanking specialty is unique.  How they perform varies greatly with circumstance, situation, squad composition, and player skill.  We will continue to watch balancing issues carefully to ensure all factions and classes have a place and purpose players can find for them.

Squad payouts have increased the per-participant reward from 2.5% to 5% per participant.  This is only computed after the mission completes, it will not appear in the estimate.  With 10 (max) participants in the mission, you can receive as much as 150% more NIC.

Our content team is proud to introduce a slew of new NPCs to the world to provide new experiences and opportunities to get the goods to fuel the economy!
First the Omega boss-spawns have been greatly increased in their loot potentials, more kernels, more fragments, and don’t forget the high-tech gear they already drop!
To follow up adding low-level Nian-faction spawns to New Virginia  and Hershfield to provide some source of factional material on the starting zones.  These are designed to be soloable at sufficient level of player progression.  We heard you: the spawns are too big, too high level, too fast.  Stepping stones are needed.  Now those are in place!
Further more, the Syndicate NPCs on alpha, specifically some of the mech/Heavy-mech spawns had their fits adjusted to make them more Alpha-player friendly.  Even though the Syndicate npcs may still be more challenging, their loot will reward you for your efforts.
Finally, we now introduce you to William H Bonney, and his band of Rough Riders!

This rogue faction of Syndicate Agents have rebelled and are attempting to control a portion of New Virginia for themselves!  Bonney has stolen the Syndicate’s technology and is said to posses a number of prototypes.  If you take up the call to dispatch these scoundrels, you may reclaim the stolen goods!  More details to be posted the Syndicate News in game!

Beta presents great rewards to those that organize and put the effort into leveraging the mechanics and tools of the sandbox to mitigate the risk that Open-PVP zones introduce.  This is the principal of Risk:Reward.  Where it is found to deviate too far in either way, it will be balanced.

Thus we introduce the following changes:

Overall this adds risk, so the reward is increased in-kind:

These changes will make beta more attractive, more active, and borders more permeable.  Remember, just as easily as you can move about, so can your enemy. 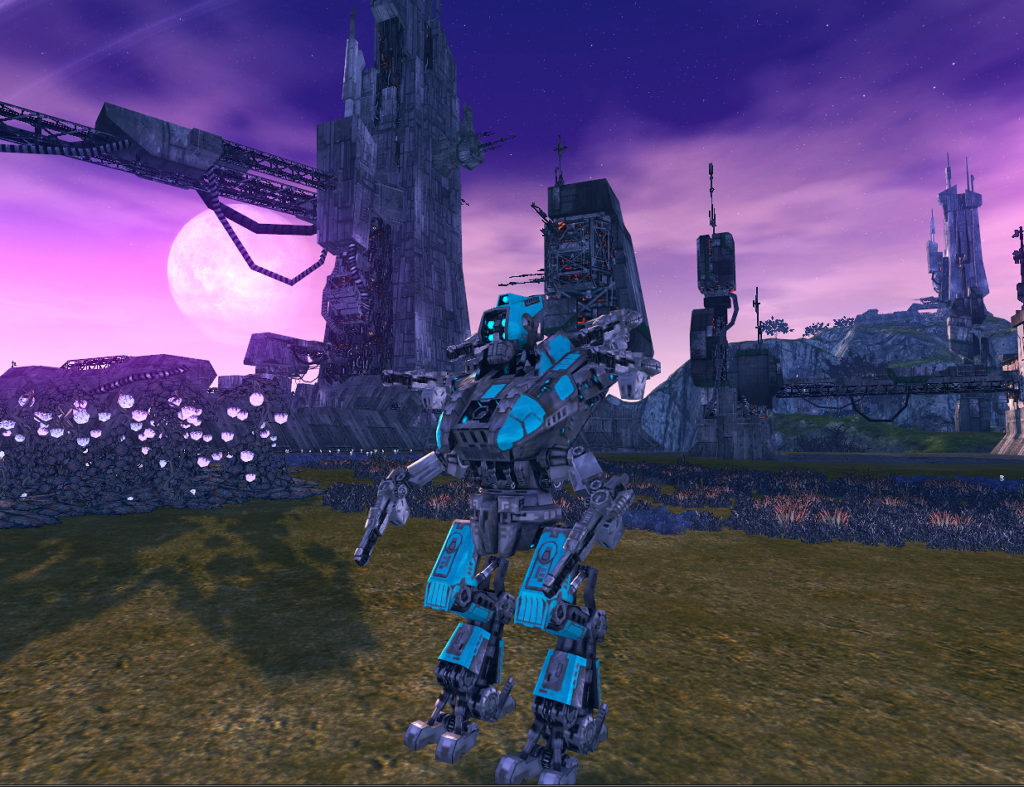 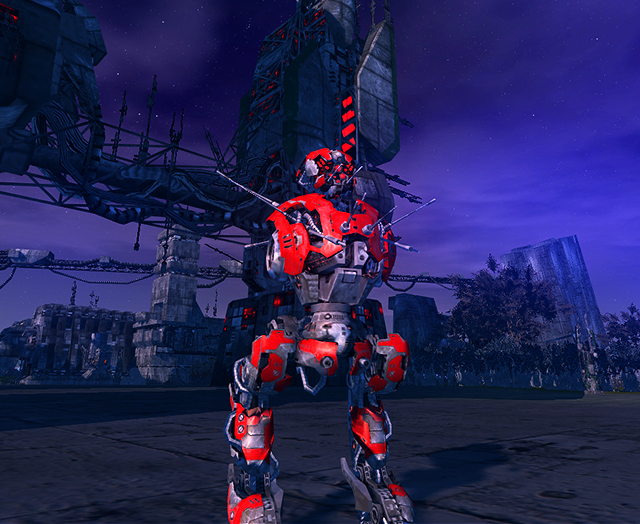 See you in game Agent o7