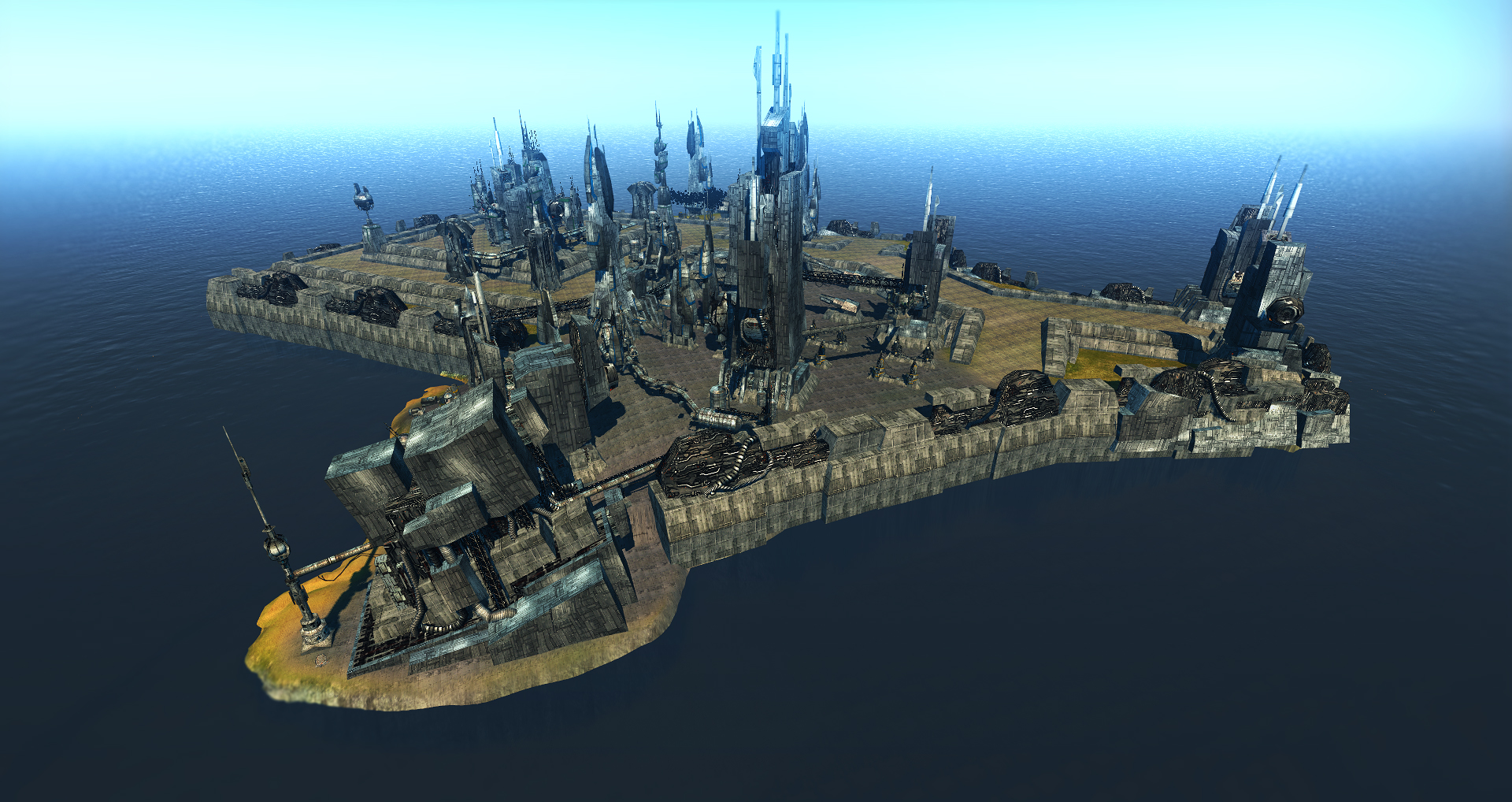 Strongholds are open-world, non-instanced, dungeon-like PVE combat experiences usually capstoned with a unique Boss that drops loot which is critical to producing Augmented Modules.  Because each Boss on these Strongholds is part of the open-world, players could remain indefinitely on these islands and take advantage of being close to the Boss when it spawns next.  The spawnrate and relative rewards are balanced where this would be more of a waste of that player’s time, but it could ruin someone else’s day or expectation of the presence of that Boss in the stronghold when they enter.
To fix this we are introducing 2 new features to help inform the player and limit the ability of players camping spawns. 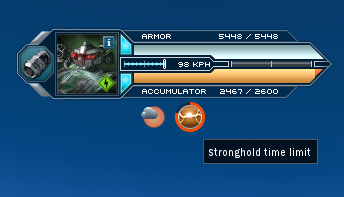 All Strongholds will now feature a timer that will start for each player when they enter a stronghold zone.  The remaining time when they enter will be Private Messaged to each player as they arrive.  At the end of the timer, the player will be forcibly removed; transported back to their “Homebase” or a default alpha Terminal.  This also applies and tracks across login sessions.  Re-logging will not reset the timer, as the server tracks time since the player entered, not a duration spent on the island.  If the player logs in after the timer has expired, they will be moved when they load onto the island. If a player disconnects it is the same mechanics as if they intentionally logged off.  This ensures every player gets a fair shot!

Each stronghold will have its own timer, and a timer for a given stronghold will reset if the player exits the island through any means: teleport through an exit, removed by the timer, and death of course.  You can expect the smaller strongholds to have a shorter timer (1 hour) and the larger ones, like the Sentinel, to have a longer timer (12 hours).  Note: we do not expect any of these strongholds to take near that long and expect that they are generous for the content on each island.  This is only meant to enforce that doing a stronghold is not something a player does not have infinite time to complete without re-entry.  For Strongholds with a Mobile Teleporter item, this is accessible at anytime.  This is mostly targeted for the mini-strongholds where entry is tied to a seldom spawning open-world boss.

The Syndicate have set up a public chat channel for Agents to tune in and get the latest Syndicate Intel on NPC boss status and presence across the known islands of Nia!

This chat channel will feature an updating MOTD (“message of the day” or topic) that will list all of the currently spawned bosses.  When a NPC boss spawns, the chat announcer will update the MOTD and put a message in the chat indicating they have spotted this enemy.  The same will be true when the Boss is defeated.  Spawn announcements will have a random delay to add some advantage to those more adventurous Agents, but kill messages will be instant so there will never be a Boss reported as alive that is not!

We hope these amenities and features will make your Bossing experience smoother, more predictable and fair.  Our 22nd update since our launch will also feature a few other critical fixes and long requested items like Flux mining skills and more!