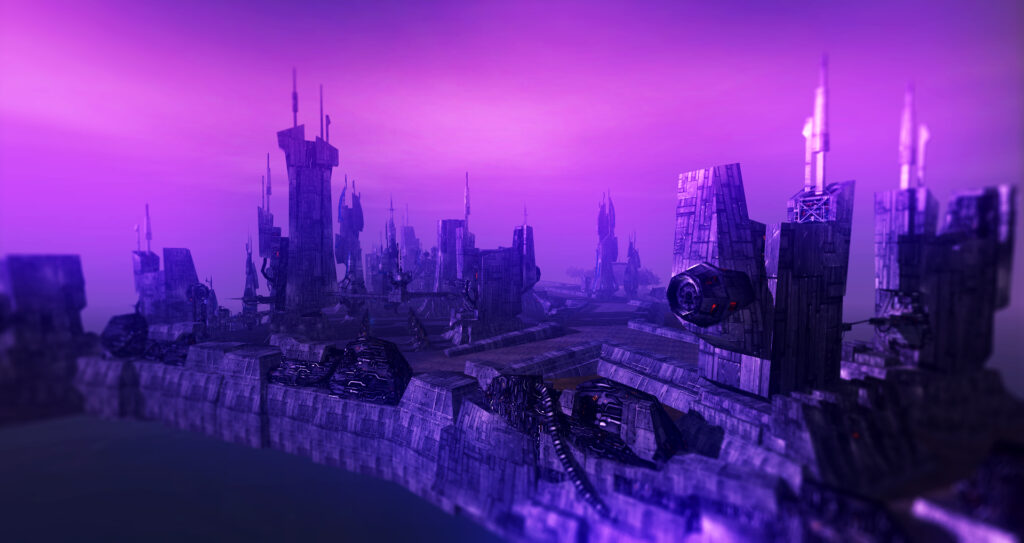 Our previous blog described the Stronghold system of islands that will drive unique PVE content into the game without disrupting the rest of the open-world islands. The most recent Stronghold: The Sentinel is a massive raid requiring players across factions to combine forces to conquer a well-fortified base and challenging enemy!  The new Strongholds we are introducing are aimed at solo to small-squad experiences, that even new players could dive into – with the right bot and skills.  The NPCs will be aggressive on all of these new islands. 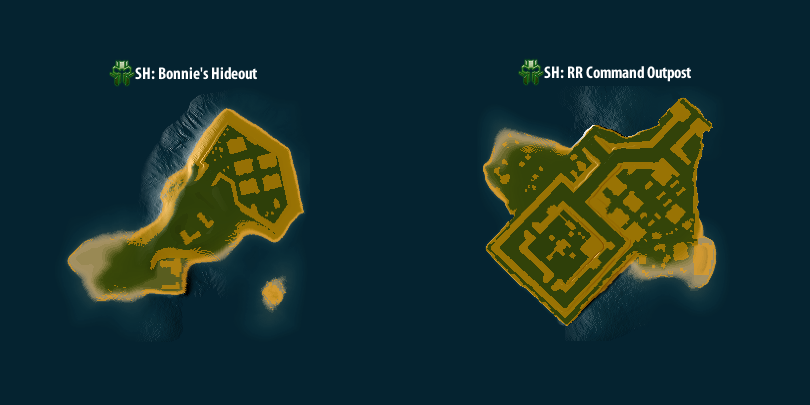 These new strongholds we are calling “mini-strongholds” because of their size.  These smaller islands are not part of the open world teleport grid and can only be accessed by Teleportation Rifts that spawn from the result of player actions or events in the game world.  To trigger the entrance Rift for these first mini-strongholds, you must first kill particular NPC Bosses found on the Alpha islands.   Each of the “Rough Rider” bosses on Hershfield and New Virginia (One-Eyed Josef and William H. Bonnie) will spawn such a Rift when they are “defeated” on the alpha island. You will learn that they actually sparked out to their more powerful guarded home island not controlled by the Syndicate. You and your comrades can choose to follow them through the Teleport Anomaly into their hideaway, but more significant dangers will await you on the other side!

The new strongholds are solo to small-squad experiences that even new players to dive into – but with a reasonable escalation in challenge from what a player would experience in the open world.

What you can expect on these first few islands is a small but detailed landscape with aggressive NPCs patrolling the island between where you teleport in and where the boss resides.  The bosses will also call upon their comrades to help using the NPC Reinforcement system that has been added to some of the other special NPCs in the open world and Strongholds.  Like all of the new Strongholds, these Bosses will drop their own unique Datashard, which are used to make a unique set of Augmented Modules.  After defeating and looting the Boss’s Datashards you can jump back home anytime using the Teleport Anomalies on the island.  The one near the entrance will take you back to the area where you first entered; the exit anomaly by the Boss will take you to the main terminal of the island you came from.

The bosses and the strongholds they are linked to, are set to spawn approximately every 2 hours (+/- a random margin).  All of the open world bosses will have their respawn timers reduced to this frequency as we have seen a significant increase in player traffic to them!  Introducing these new strongholds, we hope, will be a way to get players exploring the world more and fighting these unique rare-spawning NPCs to access even more lucrative content that they will serve as the gateways to. 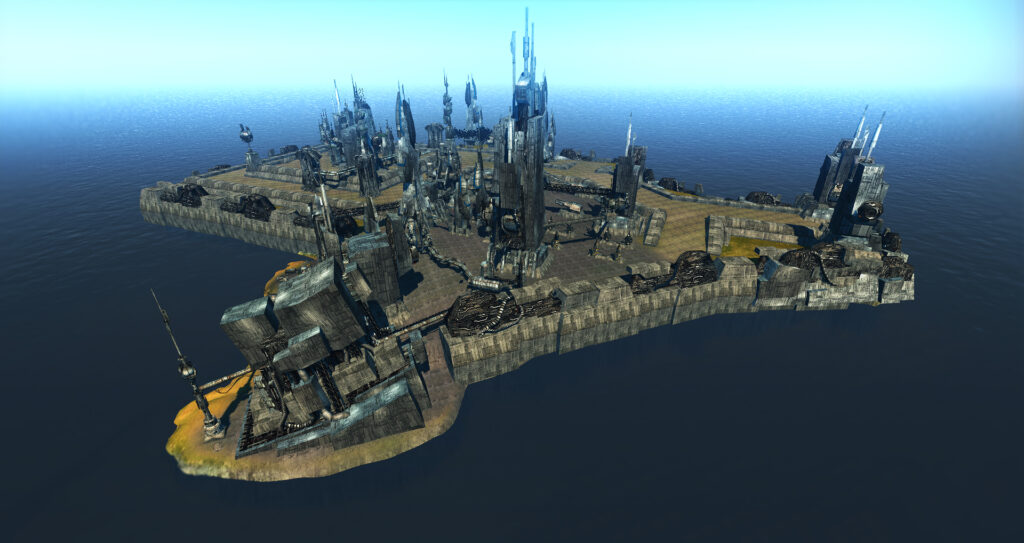 Over time we will add more strongholds to the other open-world static, and even roaming, bosses.  We will also be adding more extensive team-based Strongholds like the Sentinel, but with different content for different types of engagements.  These larger Strongholds will continue to use a special Stronghold Mobile Teleport item.  The Sentinel Stronghold was also an important milestone for us to add PVE content uniquely tailored for Destroyers. It was also a significant step on the road to testing and balancing Gamma base mechanics and a new Gamma experience. Not all new strongholds will be large, but the goal is to introduce Strongholds aimed at a wide range of abilities and group sizes.

The “entrance” Rifts used to create portals to these new mini-Stronghold islands also come with some new and important features!  Namely we can customize how long they last, how many times they can be used, and by what class of robot!  These new Teleportation Rifts have a number of uses that will go beyond that of their entry mechanism to these Strongholds.  They might go by different names and look different in the future, but this system will be used again in many new and exciting ways.  What else do you think these Rifts should be used for?  Drop a comment in the discord #op-suggestions channel!